Learn more
Pricing
Get a quote

Black Boy Inn discuss how they have eased staff costs, created a loyal customer base and increased tips 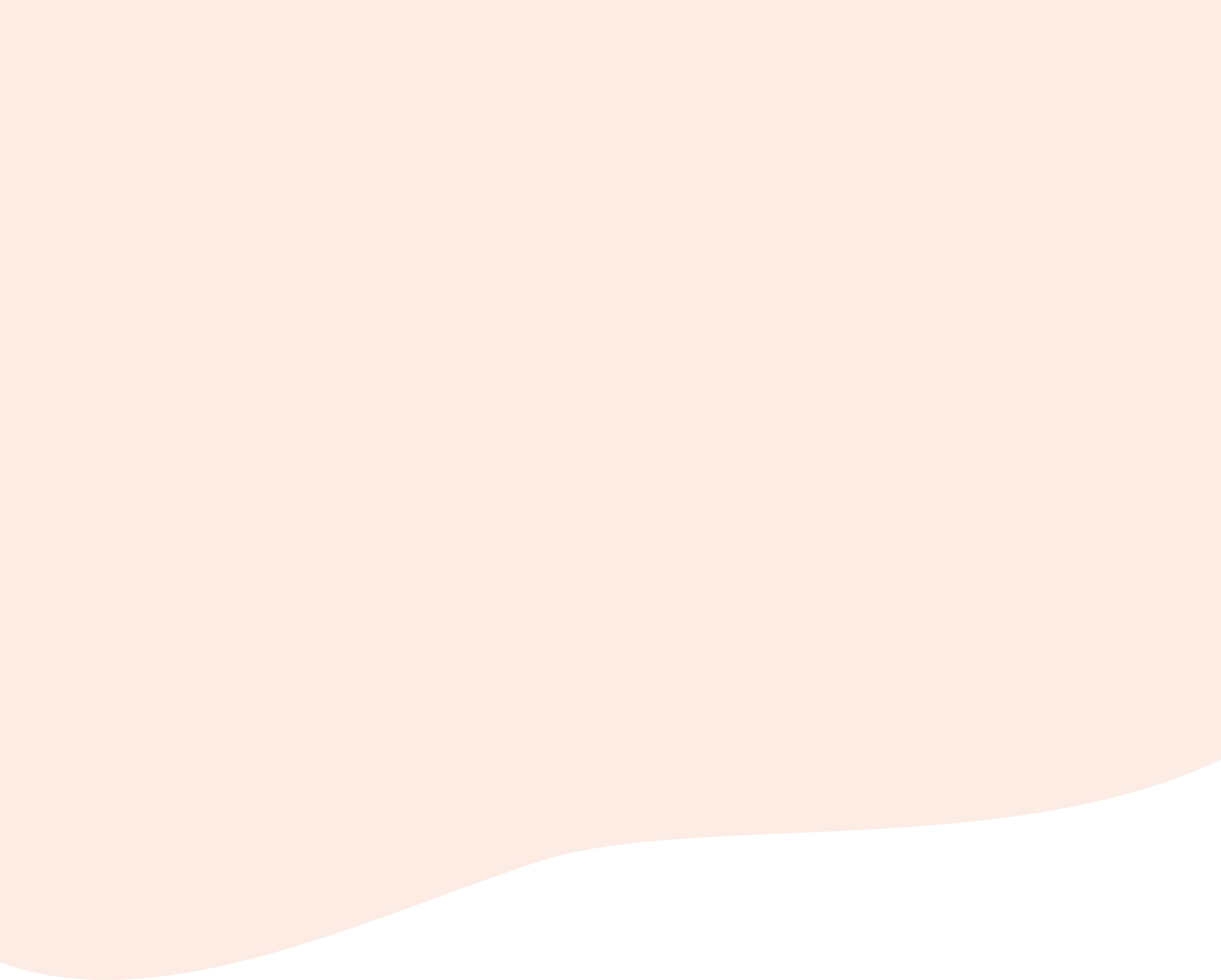 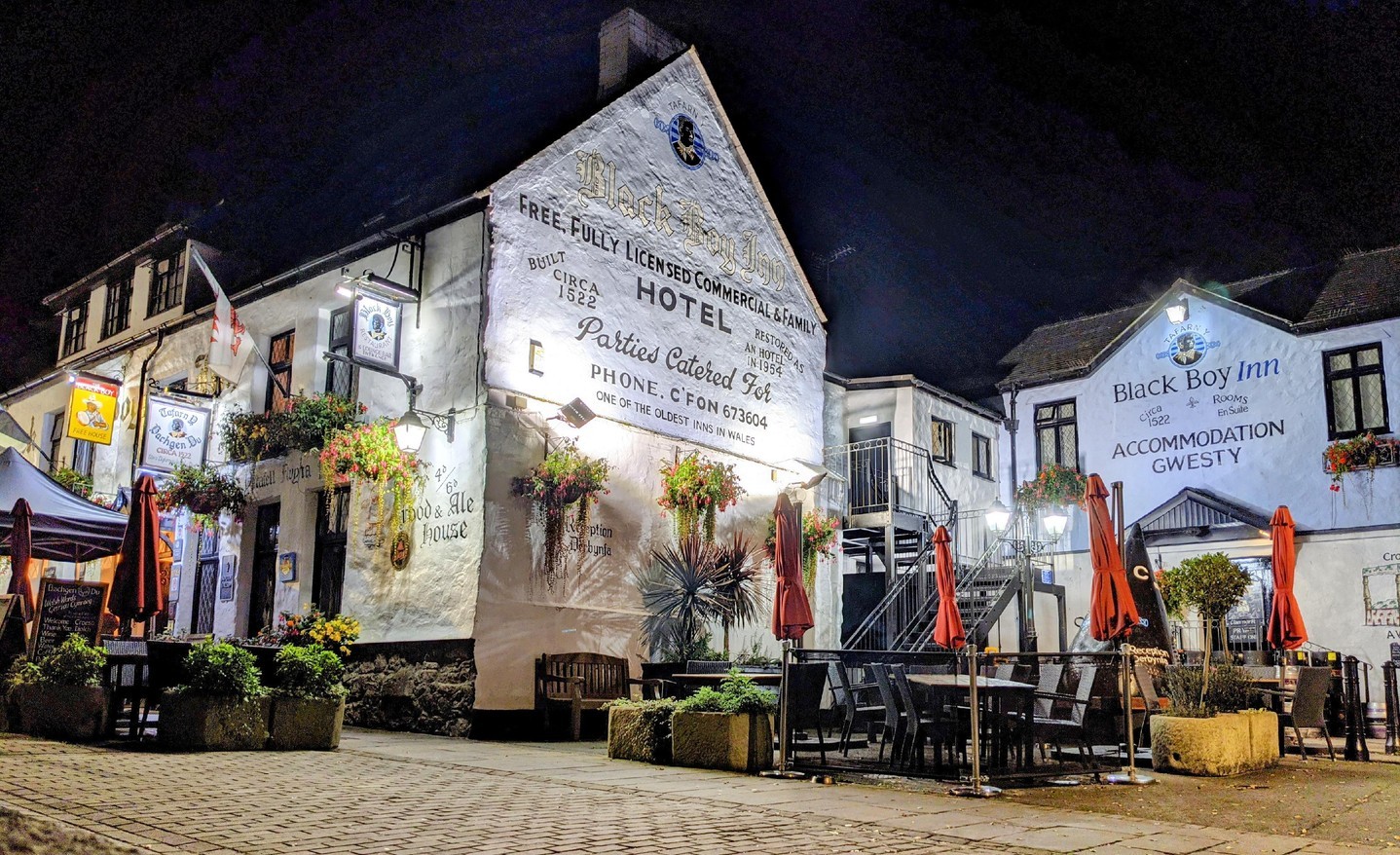 via the app in the last month

"We tried a competitor’s app, and it’s nowhere near what Pepper can do."

Black Boy Inn, a cosy 47-room hotel and restaurant in the heart of Snowdonia in North Wales, has been operating since the 16th century. They strive to provide a personal service for each guest, and their celebrated restaurant has been awarded the Visit Wales Bronze Award for their dynamic menu and carefully devised dishes.

They implemented Pepper’s mobile app almost two years ago to streamline their operation and help ease staff costs, which has seen huge success so far.

John Evans, the manager of Black Boy Inn, told us: ‘It’s definitely made staff’s lives easier - we’ve got a big roller banner in the lobby and in one of the larger dining areas that says ‘this is an app-only ordering area.’ That allows you to reduce your staff costs quite considerably - which is what both we and Pepper are really about.’

Guests can order at their convenience from their phones, as well as settling the bill whilst dining or drinking at their bar, which means that staff can focus on running orders and providing the best possible customer service - and it has definitely paid off.

With an average of over 1,700 orders via the app every month and a considerable increase in revenue, John commented that their app ‘has been very good, and obviously very useful’ for their business, especially ‘with inflation running where it is, the app is going to become a much more important part of running pubs, restaurants and hotels.'

Black Boy Inn has also started focusing more on loyalty, by offering loyalty points for drinks purchased as well as two different stamp cards for beer and wine, so that customers can accumulate stamps and points to redeem free drinks.

John quickly recognised that the key to their success is rewarding locals and regular customers, to keep them coming back again and again. ‘We’re a very seasonal site but we’ve got a hardcore local trade as well’ John said, ‘so we’re trying to build up an audience now of locals by getting them to download the app and put a code in to get a free pint. I think that’s the way we’ve realised that we can grow. We can target the rewards to the locals only instead of throwing offers out to everyone.’

With greater efficiency and staff costs reduced by 5%, Black Boy Inn is able to run two different prices for their drinks- the original price for customers who are ordering as normal, and a slightly lower price for those who order via the app - which has further encouraged customers to download and use the app for a discount off of their favourite beverages.

John explained to us that since introducing their mobile app, the team have also been receiving higher tips than they would do otherwise. ‘We’ve become more efficient’ John went on to say, ‘and also for staff on the tipping side, it’s a fairer system because the tips go into the pot and we divvy it out every couple of months, and it can be anything up to £10k or £12k there.’‘

With almost 27,000 users of the Black Boy Inn app, made up of a mix of regular local customers and seasonal guests, it’s no wonder that Pepper’s partnership with the quaint Caernarfon hotel is so successful - and we look forward to seeing how Black Boy Inn's success will grow! 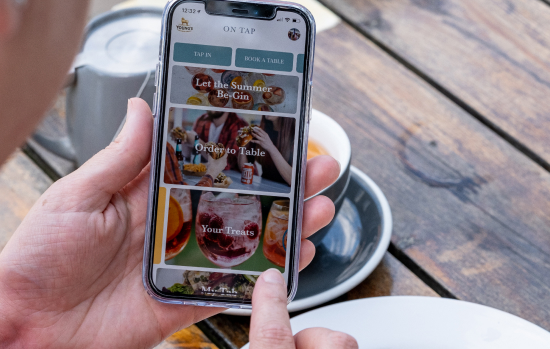 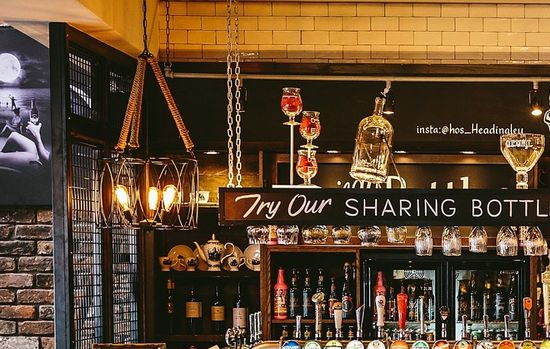 The Head of Steam 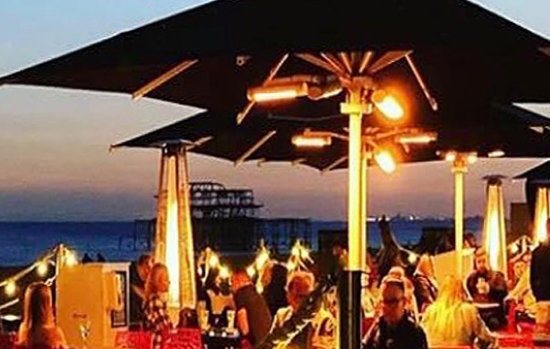 Bars
By clicking “Accept All Cookies”, you agree to the storing of cookies on your device to enhance site navigation, analyze site usage, and assist in our marketing efforts. View our Privacy Policy for more information.
PreferencesDenyAccept